Slovenia was the first country in the world to be declared a ‘green destination’ based on the Green Destinations Criteria promoting sustainable tourism. Situated in the heart of Europe, Slovenia touches the Alps, and the Mediterranean (Adriatic) Sea, and encompasses the mysterious Karst region, with more than 11,000 karst caves, as well as the Pannonian Plain, rich in healthy water springs.

Surrounded by Austria, Italy, Hungary and Croatia, this boutique country of two million inhabitants, which is only half the size of Switzerland, surprises most first-time visitors with the array of its landscapes and the rich cultural heritage. Slovenia became an independent state in 1991. It has since established an international position and reputation as a democratic, stable and successful Central European country. Today it is an important international player – a place where political leaders can meet, a member of international organizations, and a country enjoying friendly ties with other nations around the world.

Slovenia became a Member State of the EU in 2004, and in 2007 it adopted the Euro, thereby joining the European Monetary Union, and joined the Schengen zone. In 2008 it was the first of the new members to hold the EU Presidency. 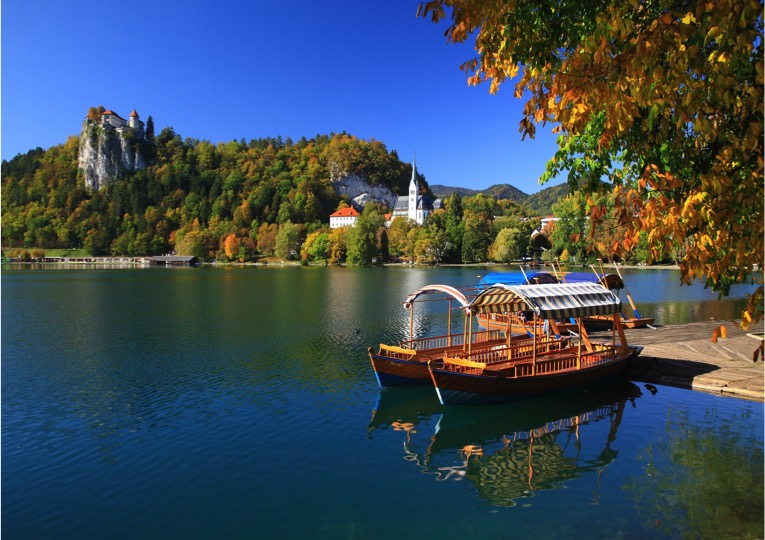 Although it is a small country, Slovenia has three distinct climate types: continental, Alpine, and Sub-Mediterranean. Much of the country, including Ljubljana, is characterized by a typical European continental climate with warm, dry summers and fairly cold winters, while the coastal areas and the lowlands in the south have a milder climate. 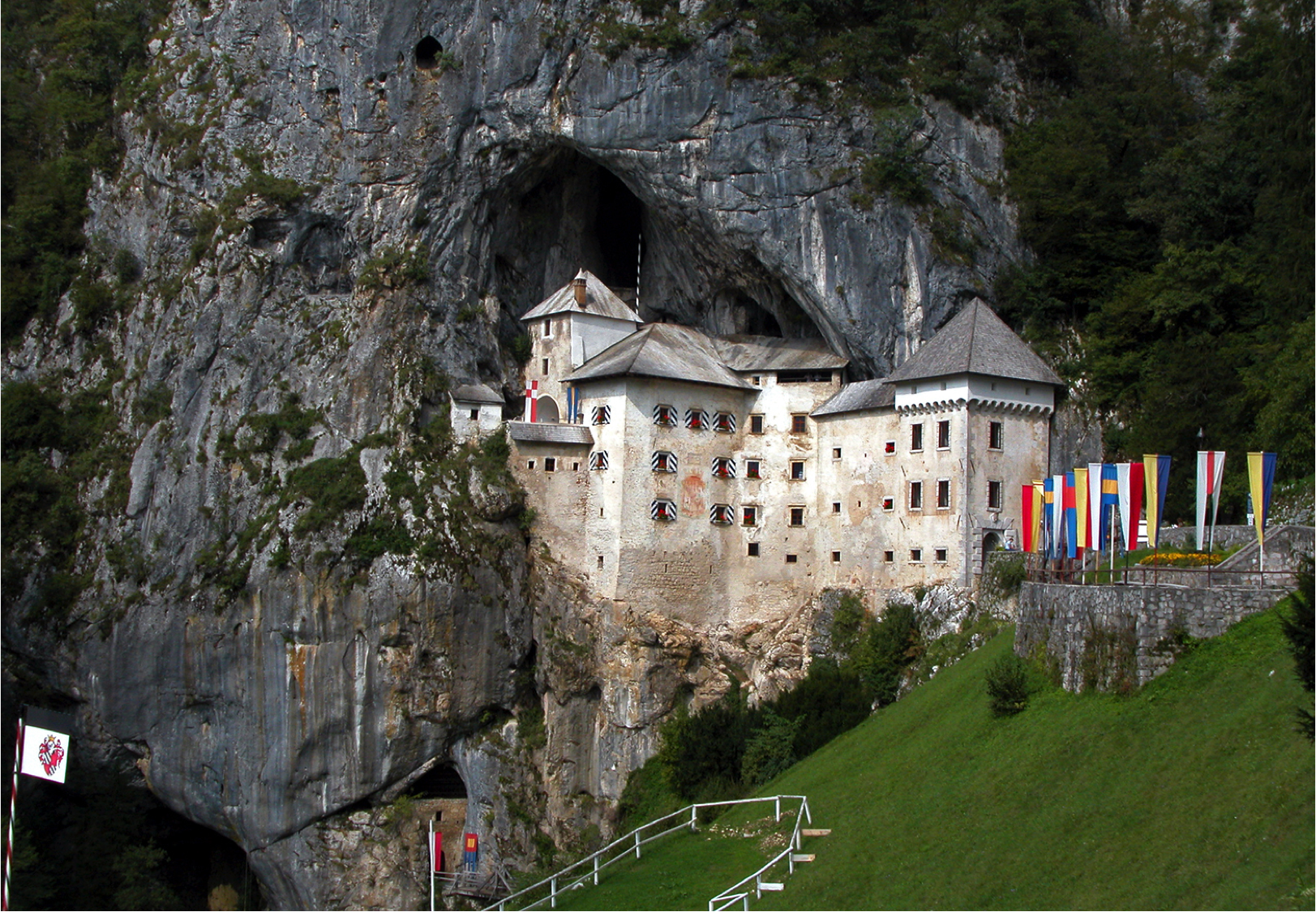 Slovenia is one of the EU Member States with higher economic growth rates. It ranks 16th among the EU Member States in terms of GDP. The largest share of the economy is represented by service activities, in particular tourism. The industrial sector accounts for approximately 26% of total GDP, the construction sector 8% and agriculture 2%.

Slovenia is one of the safest and most secure countries – The Global Peace Report 2018 has ranked Slovenia as the 3rd safest country in the world. 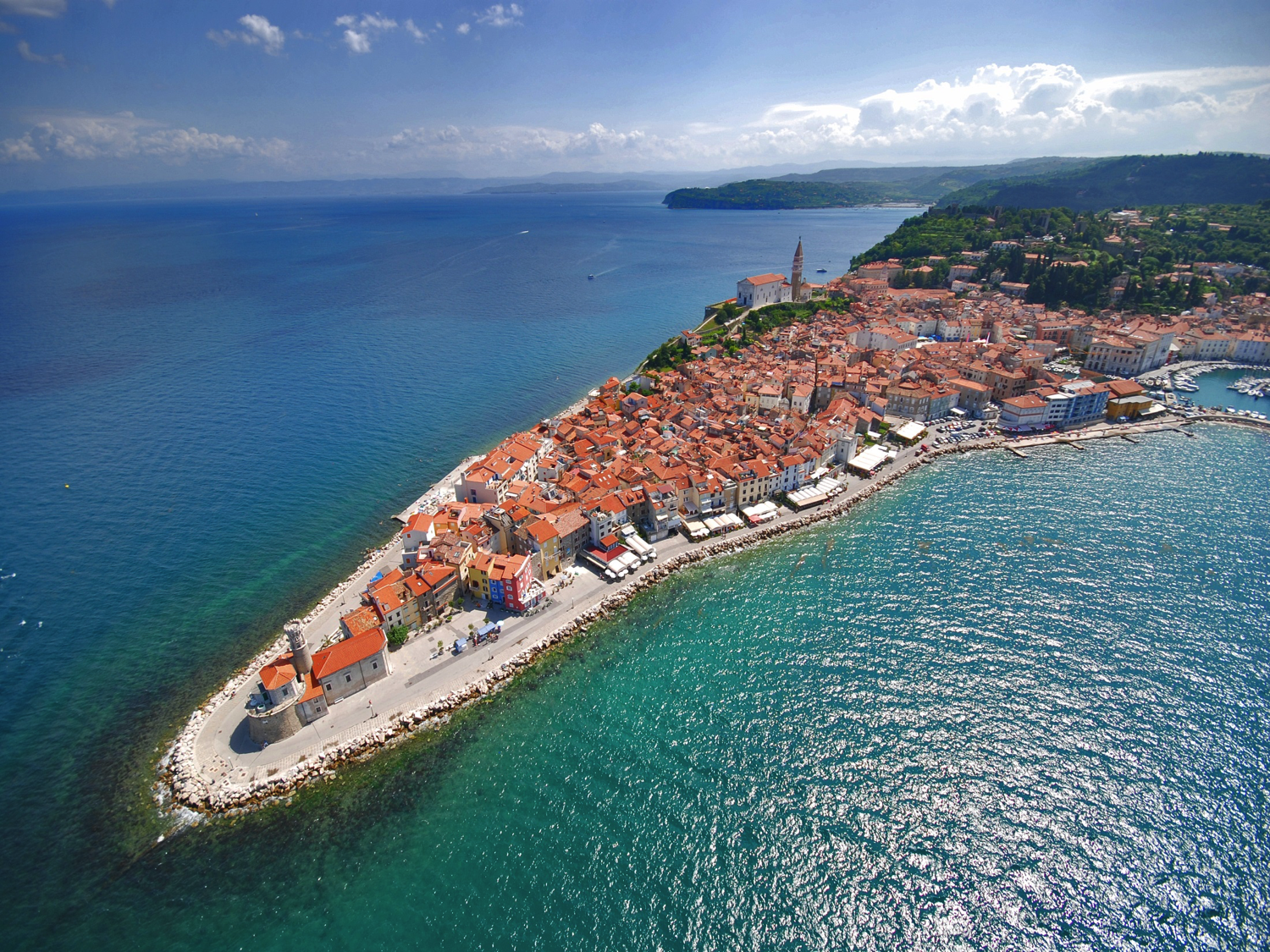